Uncertainty looms large. We had plans, big changes we wanted to implement, but most of those plans have been, at the very least, put on hold. The exceptions being the books we planned on releasing in 2020. Those are still happening, regardless. And we keep pushing the boundaries of our freelance production work, though we’ve shelved some of the more expensive ideas until we see how the summer and fall play out, financially. Luckily, we are adaptable and only answerable to ourselves, so most of these setbacks are only perceptible to us and only aggravate us.

Onwards, then, and upwards. 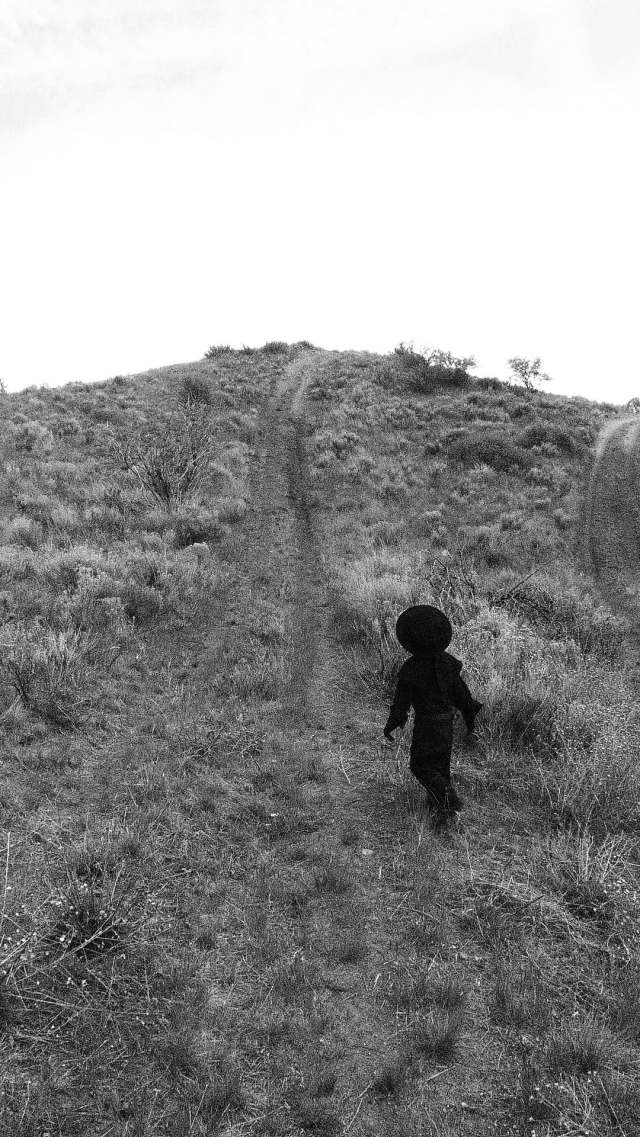 The standard editions of Sara Tantlinger’s CRADLELAND OF PARASITES and KP Kulski’s FAIREST FLESH will be available on Halloween, for sure. At this point, we know that both books will have hardcover special editions, but do not yet have a set release date, though October 1st seems likely. We expect to start taking pre-orders for these special edition hardcovers as soon as July 1st.

Similar to NOT ALL MONSTERS, these special editions will have covers and interior art that is exclusive to that particular edition, and will not be in the standard edition paperback that will be going on Amazon.

Unlike NOT ALL MONSTERS, the special editions of CRADLELAND OF PARASITES and FAIREST FLESH will probably be set up as “timed-release” editions, meaning we will have a short window for orders and once that’s over, then that will be that. Though, we want as many people who are interested in grabbing a copy to be able to, so we will open pre-orders on July 1st and keep that window open until sometime in September.

Rooster Republic has been going back and forth on how much we want to distance ourselves from Amazon. As stated earlier, literally everything we had plans for, starting this year, is now completely up in the air. To be clear, in this instance, we are interested in doing more direct sales, and setting up a sales page of our own. However, the economy and the greater state of the world dictates we cool our proverbial jets.

Most importantly, we just want to make sure we are able to do well by these titles and their authors.

And so I pose this question to you, the reader/customer:

As we “detach” from Mother Amazon, it would be the special edition books that would be used to court brick and mortar booksellers, since those won’t be available online except through us.

We are leaning towards Rooster/Strangehouse having honest-to-god print runs in the future, likely starting small, so as to gauge the market without hemorrhaging money in the process. 100 copies, first edition. Maaaaaaaybe 200 copies… and then going from there, based on sales and our ability to place books in physical stores (a nightmare, yes, I know).

Set print runs. I really think that’s our trajectory. Big 5s have, like, thousands of copies in their print runs, which we cannot afford, but small print runs are certainly not out of the question. However, we are a small operation, so decisions like these are usually deliberated on at length.

It’s not inconceivable that we could do this in the future, but print runs take quite a bit of work and capital to pull off. We will seriously be considering the investment in having physical stock. It’s all a gamble, though, and the current environment makes that gamble even more dicey.

Lastly, in more positive news, the NOT ALL MONSTERS special edition has sold really well. Most folks definitely opt for the hardcover, so much so that we’ve considered discontinuing the paperback version. And, honestly, that’s enormously encouraging to us, especially because it’s a FIFTY-FIVE dollar book from an indie outfit.